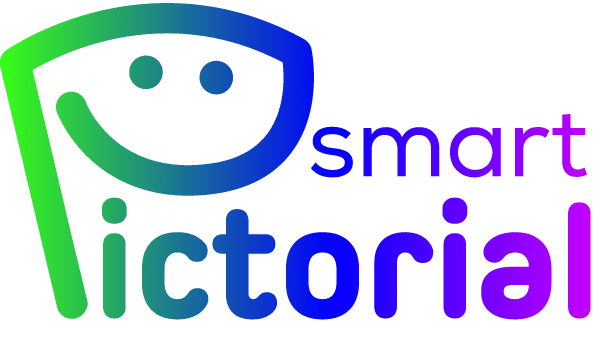 Login
Home » Blog » Importance of Fonts in Design, Types of Fonts and Their Uses

Importance of Fonts in Design, Types of Fonts and Their Uses 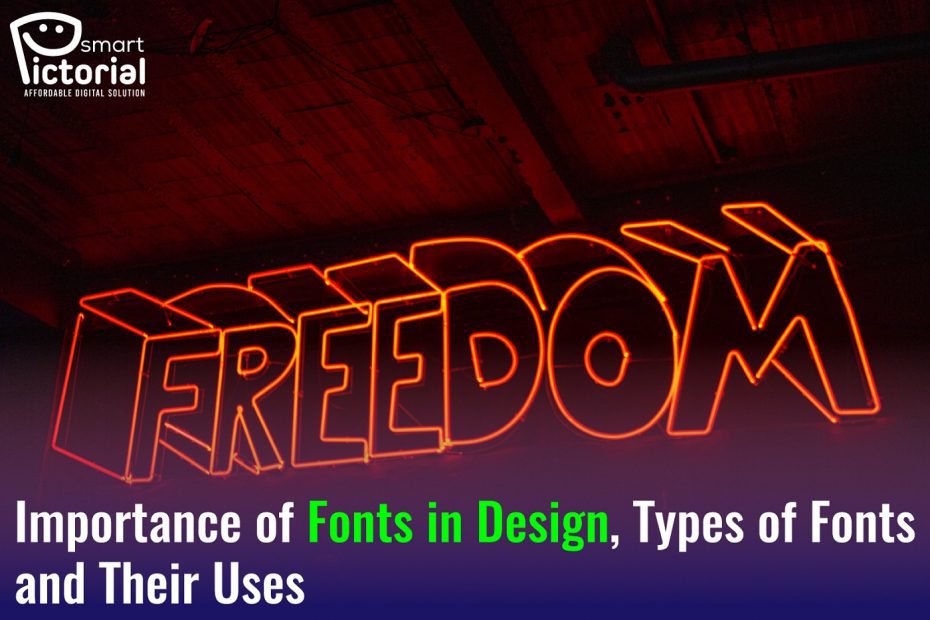 Every design has two elements that are especially important – the type of font and its color (see the color theory). With just these two elements, you can make your design look stunning or totally boring, which is why it’s so important to know about them. This article will teach you about the importance of fonts in design, the types of fonts you can use, and the main features of their usage in designs. So, let’s get started!
What’s so important about fonts? Why do they matter? Here are the basics of fonts and the different types of fonts and their uses in design, along with an example of one of each type of font being used effectively in an image, along with examples of bad font usage. If you’re looking to improve your design projects, having a solid understanding of fonts can make all the difference.

When it comes to the use of fonts, there are really no hard and fast rules. However, there are some general guidelines that can help you choose the right font for your project. In general, serif fonts are more traditional and easy to read, while sans serif fonts are more modern and stylish. Script fonts can be fun and playful, but they can also be difficult to read. They are best used when one is looking for a more whimsical feel or if one wants their words to stand out against a busy background. The font should never overpower the design, so script fonts work best on signs with less text or other elements on them. Additionally, fonts are often categorized by their mood: formal, casual, elegant, etc. It is always a good idea to know what type of mood the font communicates before using it. For example, an elegant font might not be appropriate for a sign that needs to convey friendliness and informality (unless it is being used as part of an ironic effect).

A typeface is the design of a set of characters that includes all letters, numbers, and symbols. There are three main classifications of typefaces: serif, sans serif, and script. Serif typefaces are distinguished by small lines at the ends of letter strokes (think Times, New Roman). Sans serif typefaces do not have these lines (think Arial). Script typefaces mimic handwriting (think Comic Sans).
Why are fonts important in design? The use of fonts is important because they affect readability and legibility. The font you choose can change how your audience reads your message or understands what you’re trying to say. If you’re using a difficult-to-read font, it will hinder your message’s effectiveness because readers will be distracted by the style instead of understanding what it says.

A subset of Typefaces – Type families, Typefaces, and Styles

A typeface is the design of a set of characters that share a common weight, style, condensation, width, slant, italicization, ornamentation, and other features. There are three different types of fonts: serif, sans serif, and script. Fonts are usually classified as either serif or sans-serif fonts. Serif fonts are easier to read for long periods of time because they have short lines at the ends of each letter, making it easy to track from one line to another. Sans-serif fonts have no little line at the end of each letter but still maintain an even look with all letters having uniform strokes throughout them. Script fonts are often used in logos and headings to give designs a more personal touch. Fonts can also be described by their use which includes, but is not limited to: display font (a font with many large characters), titling font (fonts typically used for titles), text font (fonts typically used for body text) and handwriting font (fonts that simulate human handwriting). It is important to choose fonts based on their legibility and readability for the desired purpose. For example, some fonts work better than others when setting larger blocks of text. They may seem okay on your computer screen, but once you print out your project or send it to someone else, you’ll see how difficult it was to read!

Fonts can be used for different purposes in design. For example, Sans Serif fonts are often used for body text because they are easy to read. Serif fonts are often used for headlines because they are bold and attention-grabbing. Script fonts can be used for a more elegant or formal look. Decorative fonts should be used sparingly, as they can be difficult to read. Ultimately, the right font should be chosen based on the purpose of the design. Think about what you want your audience to feel when they view your work. A playful font might not work well if you want people to take your content seriously, but it could be an excellent choice if you want people to enjoy reading it. Font choice is a matter of personal preference that can also depend on the subject matter at hand. Some fonts are commonly thought to be associated with certain feelings: script fonts may evoke a sense of elegance or formality, while comic book fonts may invoke laughter or silliness. Remember that there is no wrong font per se; rather, font selection will depend on the desired effect that one wishes to create through their design. 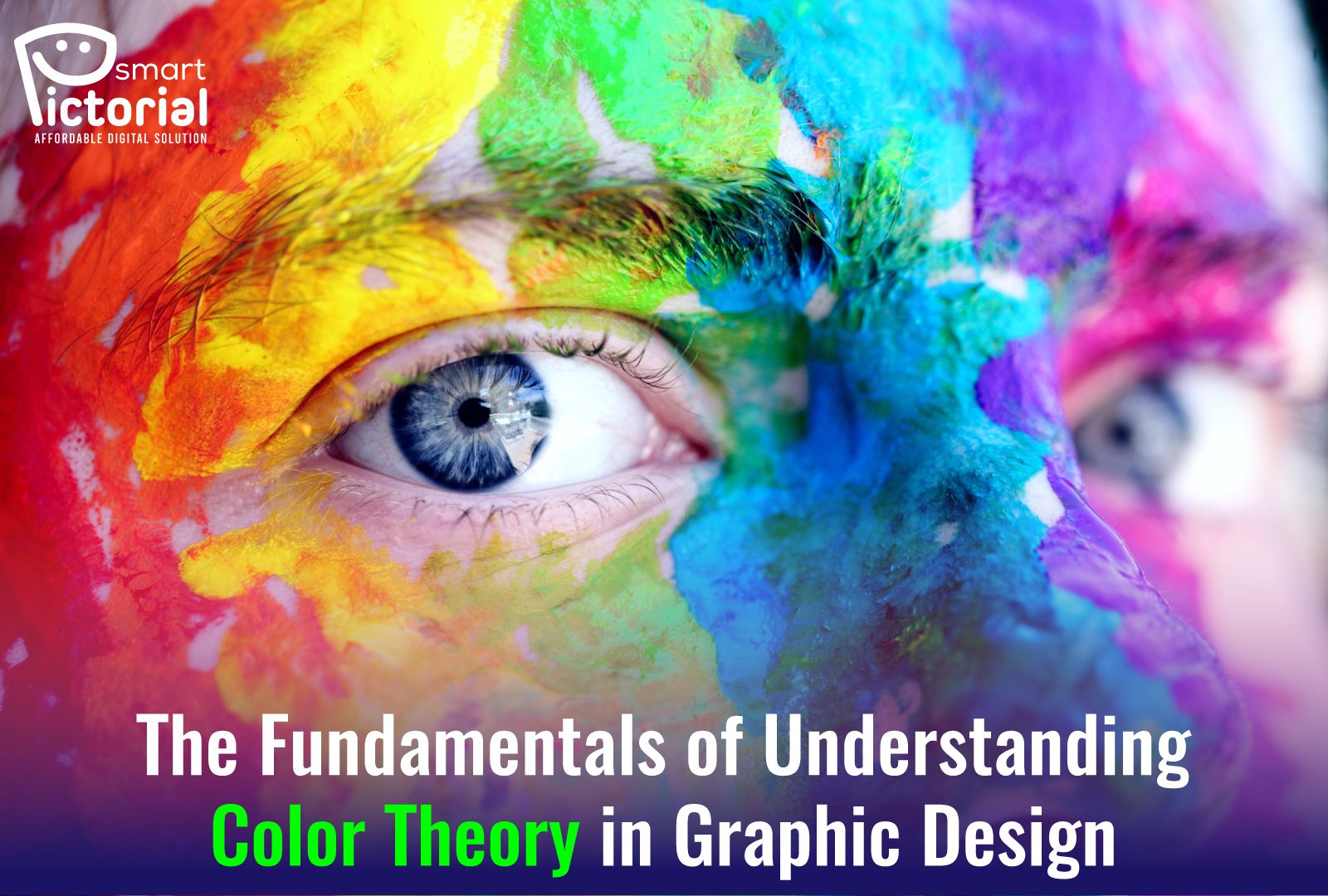 The fundamentals of understanding color theory in graphic design 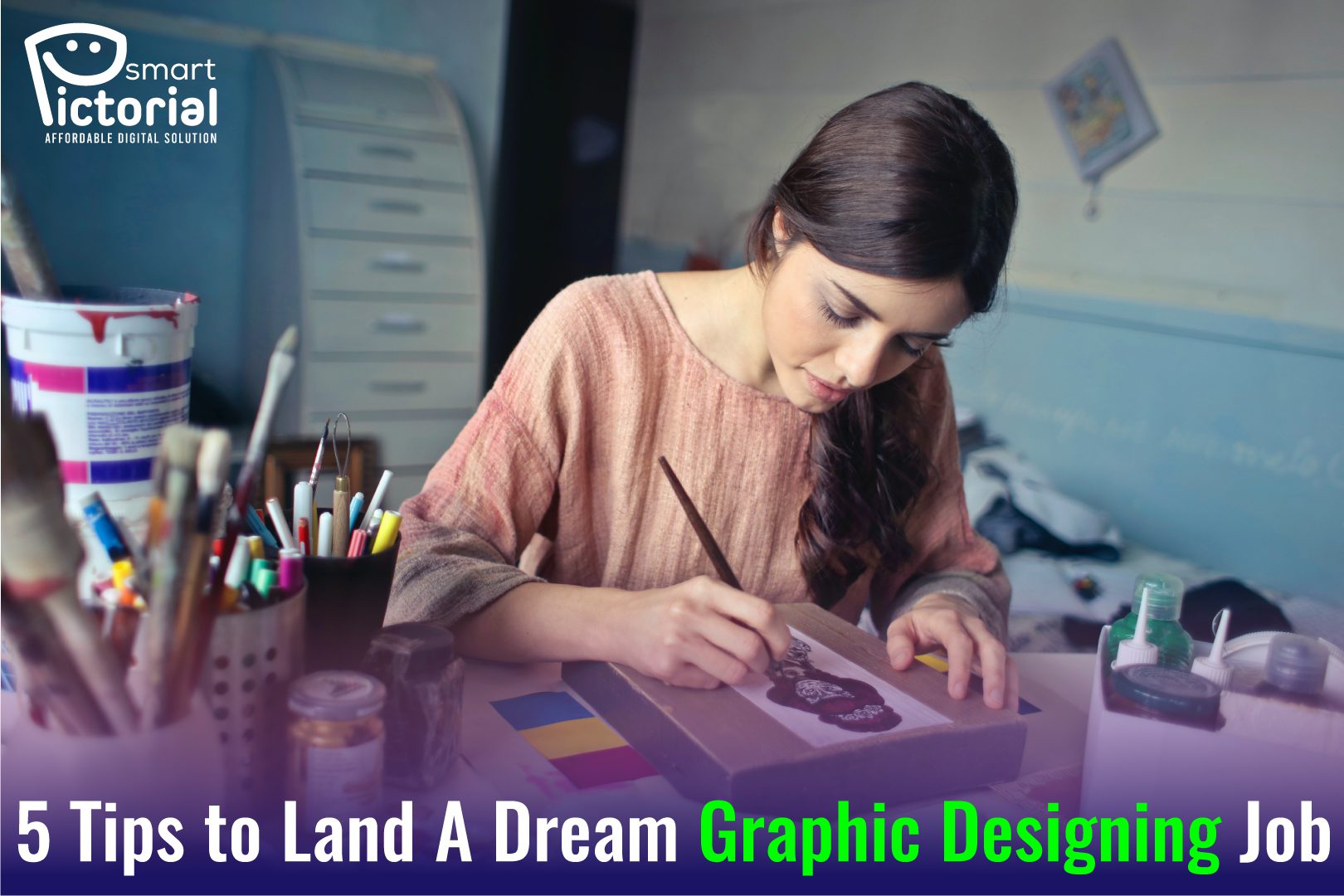 Everyone has a dream job, and some people are lucky enough to find it in high school or college. But what about those of us… Read More »5 Tips to Land A Dream Graphic Designing Job

9 Ways to Win More Graphic Design Projects as a Freelancer

If you’re a freelance graphic designer, you probably already know that most of your income comes from getting and keeping client projects. But if you… Read More »9 Ways to Win More Graphic Design Projects as a Freelancer

Smart Pictorial is providing most affordable digital solution having 100% client’s satisfaction in the market with the substratum of creativity and quality work. We take care of you by easy payment options, fidelity, and the client’s gratification. We, the Spotters, are ready to go to work right now.